What the freelancer income survey reveals 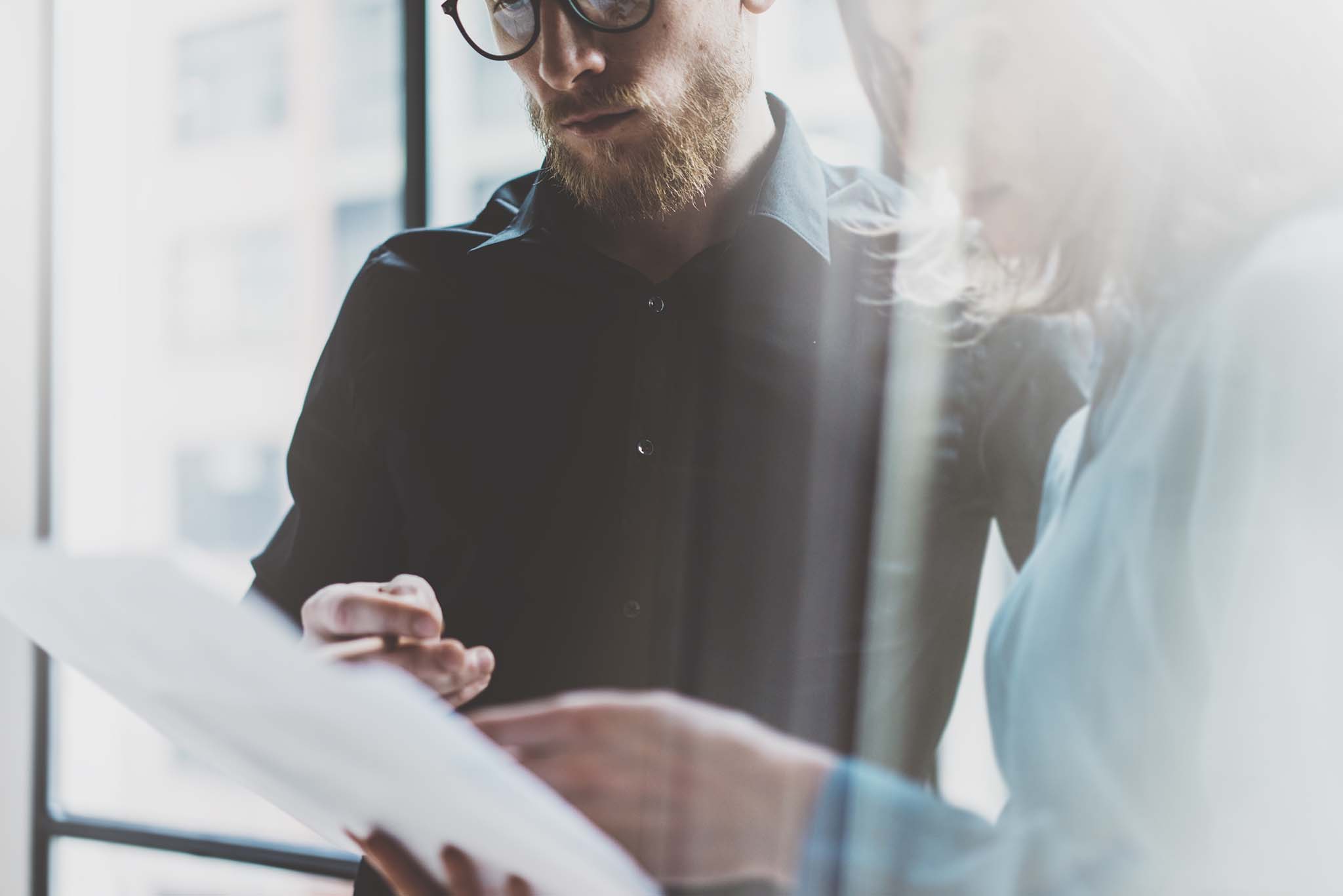 Blue Monday, which falls on 18 January in 2016, is allegedly the most depressing day of the year. Understandably, tightened purse strings following the festive splurge, time passed since Christmas and failed new year resolutions is not a combination for happiness – but why is the third Monday in January apparently the worst day of the year?

The theory was first published in 2005 a press released under the name of Cliff Arnall, who at the time was a tutor at the Centre for Lifelong Learning – a Further Education centre associated with Cardiff University. Later, however, the Guardian printed a statement from the university distancing itself from the psychology professor: “Cardiff University asked us to point out that Cliff Arnall… was a former part-time tutor at the university but left in February.

The third Monday of January is supposed to be the most depressing day of the year. Whether you believe that or not, the long nights, cold weather and trying to keep to new year resolutions are all probably getting to you a little by now. To make matters worse many will still be recovering from their Christmas spending So how can you make today – and the rest of January – a little better for you and your wallet? Well, if times are tight, a little extra in your pocket should make the month more bearable. Here are four easy ways to do just that.

You can make some quick cash by switching your bank account to one with a bonus. Some banks are giving away £150 for moving your custom, while others offer cashback or high interest. Of course it’s worth checking you won’t lose out in other ways such as high overdraft fees. If you’re likely to go into the red you might be better off switching to a bank with lower fees or even a small interest free overdraft.

What’s up in the loft? Or under the bed? If you aren’t sure it probably means you don’t need it – and that’s a sign you should try to sell it. If there’s the potential for it to be rare or part of a collection it’s worth seeking specialist advice. Otherwise head to a boot fair or list it online. Just don’t forget to factor in costs such as postage or fees. The are more tips in our step-by-step guide to selling online below. Just click through the slides.

Did you decide to stop smoking this year? Or was it drinking for a month? Whatever your resolution don’t just think about the health benefits as it could also be helping your bank balance. The average smoker lights up 12 cigarettes a day, adding up to nearly £150 in January. Having five less pints of beer or glasses of wine each week could easily save you £100 this month.

we’re Kolaso, an award-winning digital marketing agency based in New York. Founded by Ayman over many cups of tea at her kitchen table in 2009, our brand promise is simple.

The importance of sticking to your company values 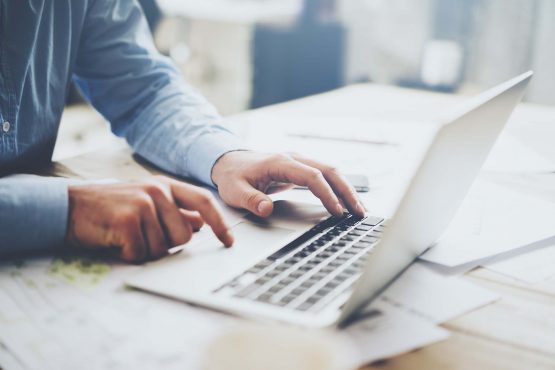 15​ ​mistakes to avoid​ ​when managing a remote team 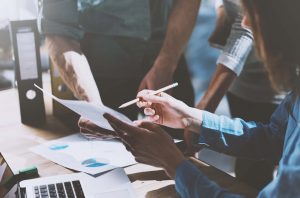 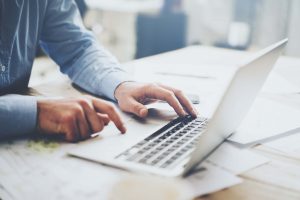 Kolaso is a design studio founded in London and expanded our services, and offering solutions Worldwide.